Holidays and Occasions in Israel 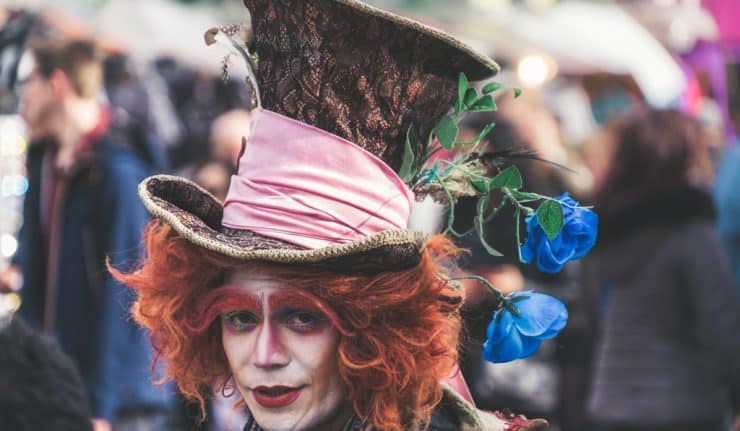 Jewish holidays are celebrated according to a Jewish calendar
Which is divided into 12 months and based on the lunar cycle and therefore celebrated each year on different dates.

Rosh Hashana
When – September 29 > 1 October
Why – Jewish New Year , holiday symbolizing the beginning of the Jewish year .
What we do – on this holiday we blow the ram’s horn(shofar) and eat an apple with honey.

Purim
When – march
Why – celebrating the people of Israel saving from genocide in ancient times by the king of Persia.
Whet we do – during the holiday it’s common to wear costume, give frindes sweets and get drunk as you can.

Passover
When – April
Why – in memory the Exodus of the people of Israel from slavery in Ancient Egypt .
Whet we do – on the first night of the holiday, the most important meal, called “Seder” night.
During the week of the holiday we don’t eat bread but only matzot.

Holocaust Remembrance Day
When – may.
Why – Dedicated to the Memory of Holocaust victims who were exterminated by the Nazis .
Whet we do – we are united with Respect for the fallen in the Holocaust by ceremonies or through television programs, there are no happy events at this time.

IDF Memorial Day
When – may
Why – remembrance Day for Israel’s Fallen Soldiers and Victims of Hostilities .
Whet we do – we are united with Respect for the fallen by ceremonies or through television programs, there are no happy events at this time.

Israel Independence Day
When – may
Why – national state holiday in Israel, marking the declaration of the establishment of the state at the end of the British Mandate.
Whet we do – party all day and all night long .

Shavuot
When – may .
Why – to celebrated the beginning of harvest seasons of grain and fruits and the giving of the Torah to the Jewish people.
Whet we do – eat cheese cakes and sprinkle water at friends (mostly children).

Yom Kippur
When – october 8 – 9
Why – in this day we are atoning for the sins we have committed over the past year and opening a new page,Yom Kippur is the holiest day in the Jewish calendar.
Whet we do – in this day we fast and the Orthodox Jews pray in the synagogue, There is no traffic of cars, trains or airplanes and the country is basically paralyzed, kids take advantage of the empty roads for a bicycle ride.

Sukkot
When – october 13 – 20
Why – celebrated as a reminder of the Sukkot in which the people of Israel lived when they left Egypt .
Whet we do – on Sukkot we usually eat dinner in the sukkah and talk with friends and family.

Chanukah
When – December 22 – 30
Why – celebrated for eight days during the Hanukkah lamp wes lighting by a mircle and In memory the victory of people of Israel over the Greeks at ancient times.
Whet we do – light a candle in a Menorah, every day we light another candle until the eighth day and also eat latke and donuts.