Sailing Tours in the Gulf of Haifa

The Bahai Gardens in Haifa 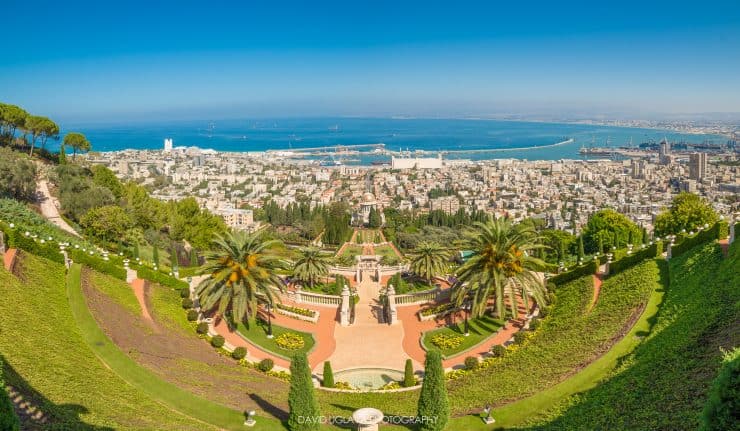 It’s not just ranking high on the top to-do-lists of Haifa, but of all of Israel. This beautiful shrine and the gardens surrounding it is a wonder on mount Carmel and one that was recognized as a UNESCO world heritage site. It is certainly not to be missed. 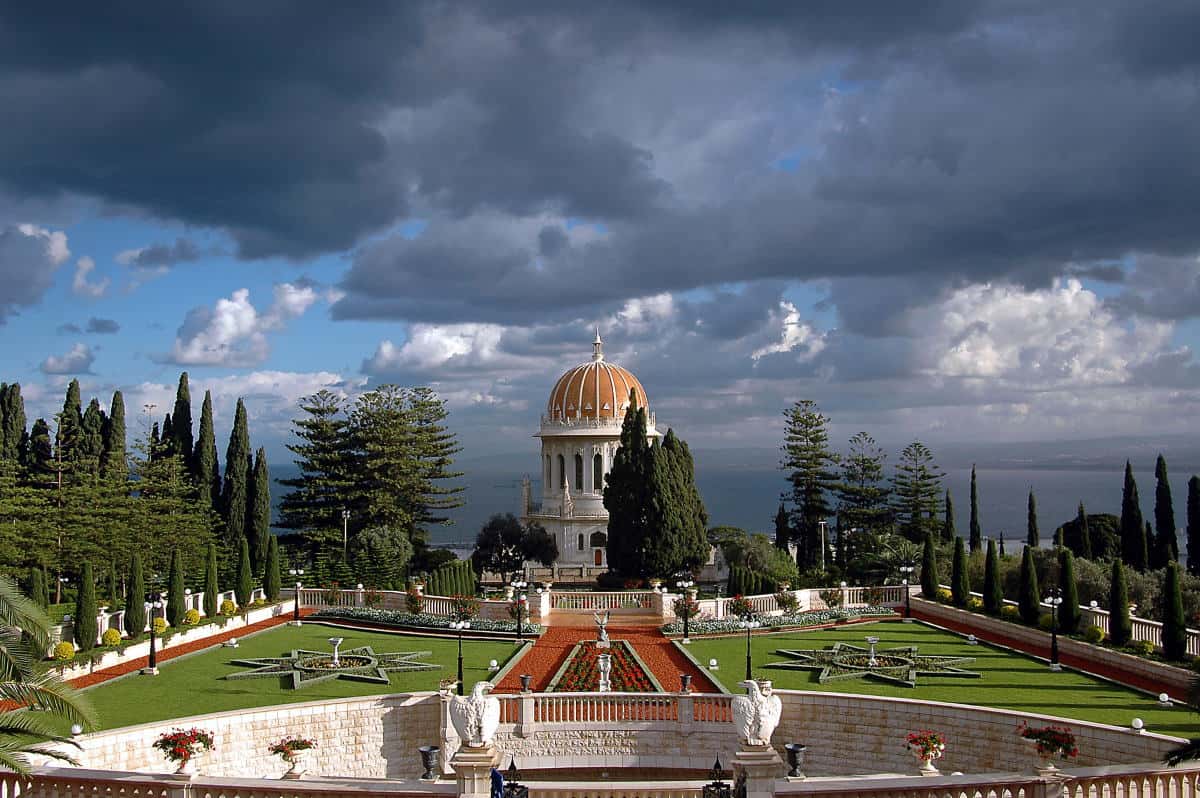 So what is the Bahai Faith?

First of all, it’s a monotheistic religion that takes into account Judaism, Christianity, Islam, and Buddhism. It believes in one god and claims that the messengers of each religion (Moses, Jesus, Mohammed, and Buddha) were all saying the same thing from the same god. The simple message the Bahai live by is: “The entire earth is one country, and all the people its citizens.” They preach for the oneness of deity, of humanity as a family. Haifa just happens to be the global HQ for this faith. The gardens are considered the second most sacred place for believers and are visited from all around the world.

What is this place?

The shrine itself is basically the tomb of Bab, the herald of the coming of Bahaullah (The Bahai’s last prophet). He was executed in Turkey in 1850. Bahaullah himself visited Haifa 40 years later and told his son that mount Carmel should be the resting place of Bab’s hidden remains. And that is exactly what happened in 1921. By the way, Bahaullah himself is buried in Acre, and his tomb is the number one holiest place for believers.

The tomb was initially very humble, consisting of only 6 small rooms. Between 48 and 53’ and was enlarged and reshaped to a neo-classical design. Another room (The Seat of the Universal House of Justice) was added between 1975 and 83.

The gardens actually were added pretty later on and completed only in 2001.

What not to miss

Start at the bottom looking up from Ben Gurion Blvd. It’s spectacular to see the sheer size and immense color of the place as a whole. Then, just enter and work your way up this beautifully kept garden. There are 19 terraces stretched across 1 km leading up to the shrine.

You will be asked to take off your shoes when you enter, and you’ll be able to find a lot more information and history right there. Also, don’t miss the inside of the shrine – an architectural wonder of its own. Oh, and bring a book. You’ll thank us later. 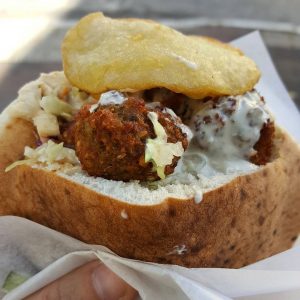 The best food in Haifa
The best food in HaifaHaifa has four religions, one port, and the best street food in Israel. The city is a microcosm of Israel with veteran culinary institutions, some of which have existed for more than 30 years. To find the best food, there are two markets in the city: Wadi Nisnas and Talpiot Market. […]
Tags:Haifa
share on: FacebookTwitterPinterest
Email
Email check failed, please try again
Cancel
previous article
Secret Glamping Experience In Israel
next article
The hottest gay scene in the middle east

Sailing Tours in the Gulf of Haifa