Jerusalem is not only the capital of Israel. It is also among the most popular 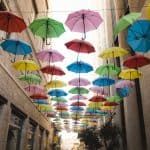 Wander around the Old City

The Old City of Jerusalem is among the greatest historical sites globally, and it is a great place not to miss if you are a history lover. There are varieties of mind-blowing sites within the Old City walls that you can explore, such as the Western Wall, Dome of the Rock, and the Church of the Holy Sepulcher. You should also make sure you can wander around the endless alleys and bazaars where you can try out mouth-watering local cuisines like the sweet Arab dessert Kanafeh or Hummus. The old city is so vast, and you can easily spend days just exploring it. 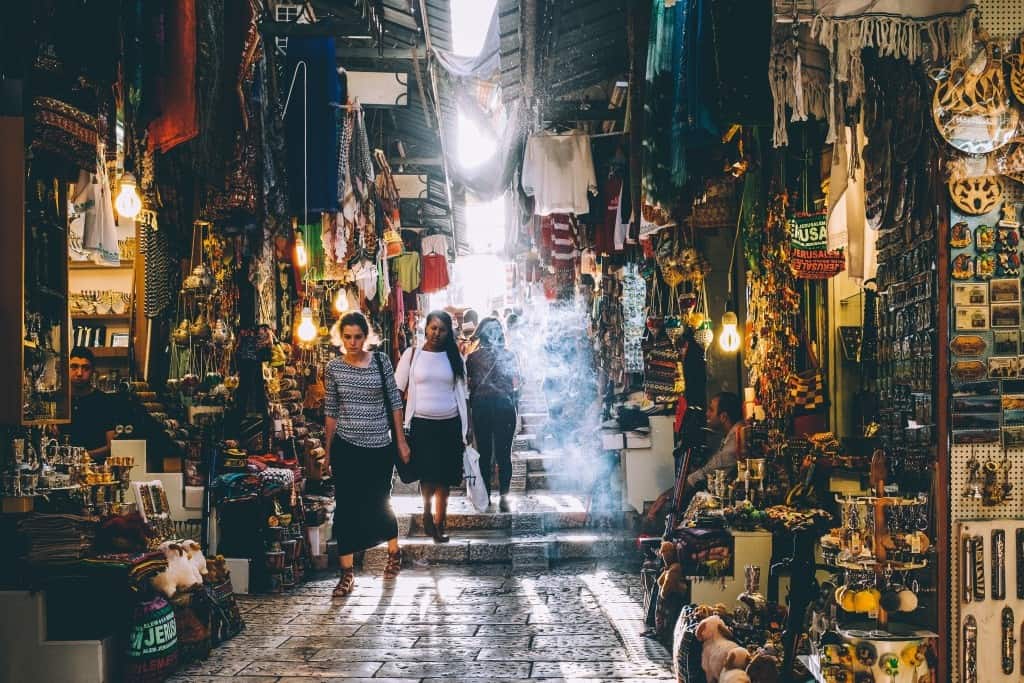 Go on a tour of the Western Wall Tunnel.

Going on a tour here is another activity not to miss if you are a history buff. Jerusalem has gone through numerous demolition and rebuilding, and after centuries of rebuilding, it now sits meters and meters from the original starting point. This tour will take you below centuries of rubble and rebuilding, and you can then wander along the base of the Western Wall, where you will learn about the importance of the Western Wall to Jewish people. If you are claustrophobic, this tour is not for you as the entire tour, which can last 1.25 hours, is underground and can take visitors through tight spaces.

Visit the Dome of the Rock

The temple mount is considered the holiest site in Judaism, a revered site for Christians, and the third holiest site in Islam. This mount is the place where the Jewish second Temple was built before the Romans conqueror destroyed it. It is also the place where Islam starts to spread. The Temple Mount highlights are the Al Aqsa Mosque, which was built here in 705 AD, and the Dome of the Rock, a blue building with a golden dome. The Dome of the Rock was built in 692 AD, and it is regarded as the place where Mohammed ascended into heaven. The Temple Mount has limited visiting hours with long lines, but it is worth a visit if you can brave the crowd. 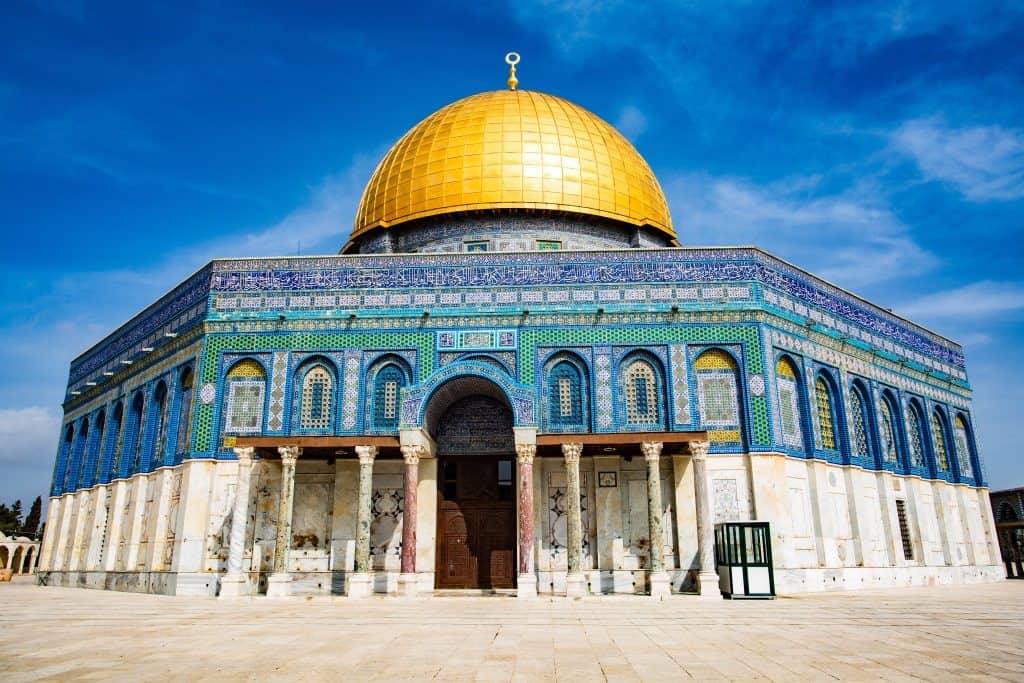 Stroll around Via Dolorosa

Via Dolorosa is also known as Way of Sorrow, is one of the top places to visit in Jerusalem for Christian tourists. This walking trail is the route that he took after his condemnation as he bears his cross towards Calvary’s execution. You can go on this tour alone or join the procession along this route led by the Italian Franciscan monks. This walk starts in the Muslim Quarter of the Old City on Via Dolorosa Street station until you reach the 9th station at the Church of the Holy Sepulchre, where the last five stations are. You should make sure you do not miss the Chapel of the Flagellation along the way because it was built on the site where it is believed that Jesus has been flogged.

Visit the Tower of David

The Citadel is known as the Tower of David, but it does not connect with David as King Herod erected it in about 24 BC to protect the palace. The original citadel had three towers named after his wife Mariamne, his brother Phasael, and his friend Hippicus. The citadel later fell into ruins before it was rebuilt by the Crusaders, Egypt’s’ Mamelukes, and the Turks during their reign over the city. You can now tour this 14th-century building built on the foundations of the original Phasael tower, where you will find the Tower of David Museum, which tells the story of Jerusalem. You should also make sure you climb up to the rooftop, where you will get mind-blowing views of the Old City. You should also make sure you do not miss the Sound and Light show here in the evening. 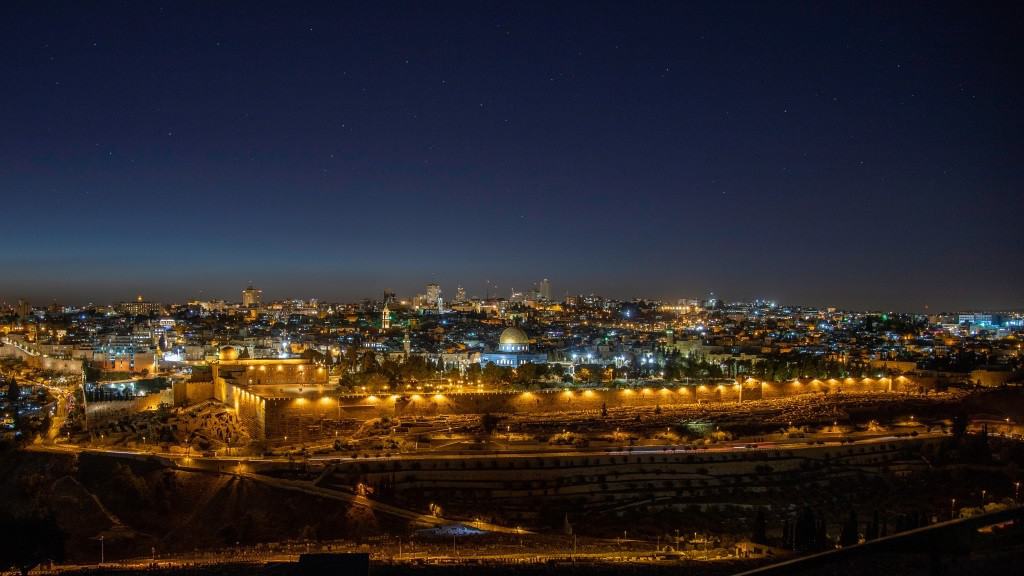 Go sightseeing at the Church of the Holy Sepulcher.

This is a must site to visit if you are a Christian pilgrim. The church is regarded as the holiest site in Jerusalem, and it was constructed on the site where Jesus was crucified. The original church was built here in AD 335 before it was destroyed in 1009, while the grand church dates back to the 11th century. The church is a magnificent piece of religious architecture, and it is also the ending point for the Via Dolorosa pilgrimage. The church’s interior is filled with numerous holy relics, and numerous Christian denominations own the quarters in the church. 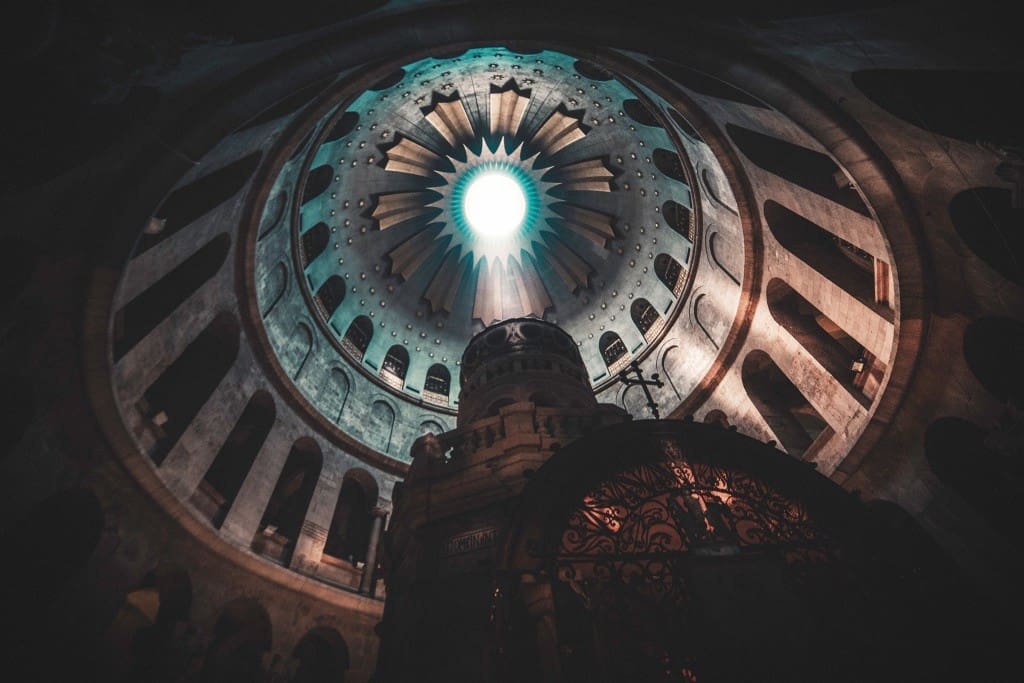