Get to know Akko (Acre) 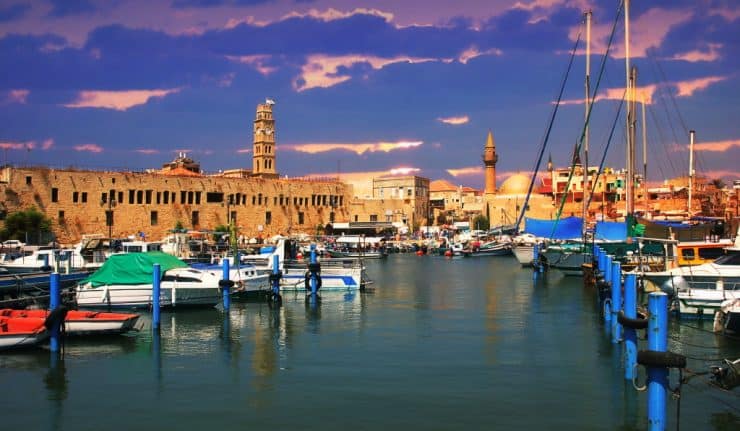 Akko is considered to be a “mixed city”, meaning a city with both Jewish and Muslim residents, living side by side. But Akko has always been a fascinating city, combining peoples and cultures, to create the one-of-a-kind landscape it presents today. Fans of history and culture will find endless stories and remnants of the past, along with great food and if you come at the right time – great theater. So where should you go if you want to unravel the tapestry of Akko?

As the city was originally built more than 4,000 years ago, there’s plenty to see around the old city. Akko used to be an important port, serving the entire area. While it was used and considered crucial during the Hellenistic period, it rose to the peak of its glory during the First Crusade, around the year 1100. Over the past decade, there have been many excavations and the conservation process of the old city made some remarkable leaps. Today, the Old City is a UNESCO heritage site. Start your visit at the visitor center, they have great guided tours and a lot of information in different languages. You’ll walk through ancient tunnels in a fortress where Templars walked, visit the old Turkish Bath – an important gathering place in Ottoman times, and see impressive multimedia shows depicting historical events that took place there.

Akko’s market (or in Hebrew: Shuk), is an inseparable part of the old city. It is a wonderful example of the city’s culture and people. There’s so much to see, smell, and see here between the spices, fish, toys, and clothes. This place has been around for more than a hundred years, and not much has changed, as stores and stalls were passed down through the generations.

Stroll Upon the Walls

The city is surrounded by beautiful medieval walls, that used to protect it from intruders. You can now take a walk on top of the walls, right next to the ocean. You’ll see some brave kids jump in the ocean, and the old fishermen working hard to satisfy the nearby restaurants. Speaking of which…

Uri Buri is one of the most popular restaurants in the city, and it attracts seafood lovers from across the country. It’s located right next to the sea, in an old ottoman stone-building. This is a great place to enjoy fine dishes, accompanied by any kind of salad and side-dish imaginable. Also, there are hundreds of kinds of wine to choose from. If your budget is a little tighter, definitely visit Hummus Sa’id. You can’t miss it in the center of the market. Let’s just say there’s a reason that out of all the hummus places in this town, this one is so packed all year round.

Every year, Akko hosts the Fringe Theater festival for “Different Theater”. If you’re in town in October (14th-17th), it’s a must. You’ll get to see dozens of shows, unique and unorthodox, explorative and challenging, and the tickets are super-cheap. The festival is actually a contest between all shows, so go cast your vote! 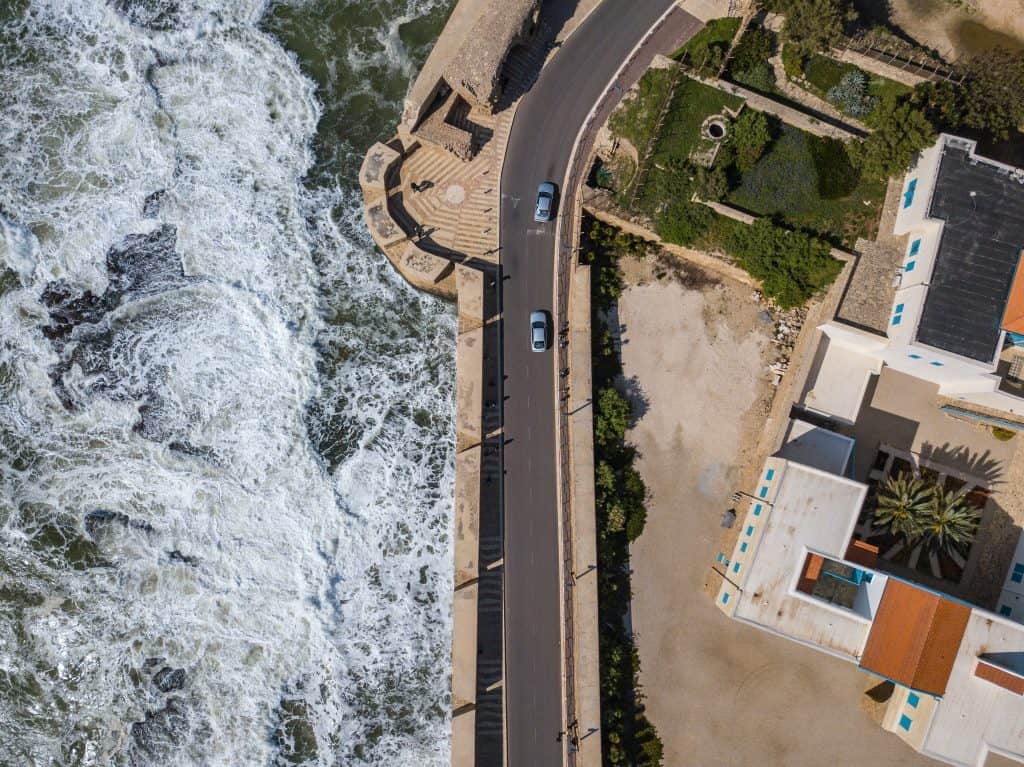