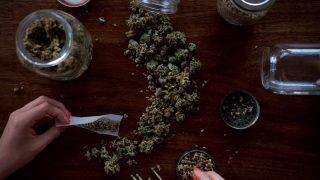 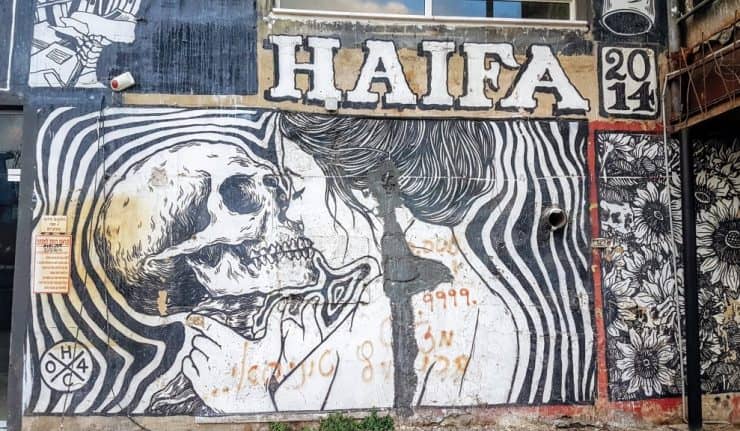 It’s hard to rebrand an entire city, especially if you want to appeal to young people. Especially if that city is Haifa and you’re competing against cities like Tel-Aviv, known worldwide for its advantages. But Haifa, Israel’s third-largest city, is doing a pretty good job of making it’s downtown an area worth visiting, even if you hadn’t planned on heading up north. Yep, Haifa is not just about the Baha’i Gardens anymore (although it’s not to be missed). It’s a city with a lot of history, beautiful architecture, lots of kinds of food from all around the world, and great places to trek and travel. 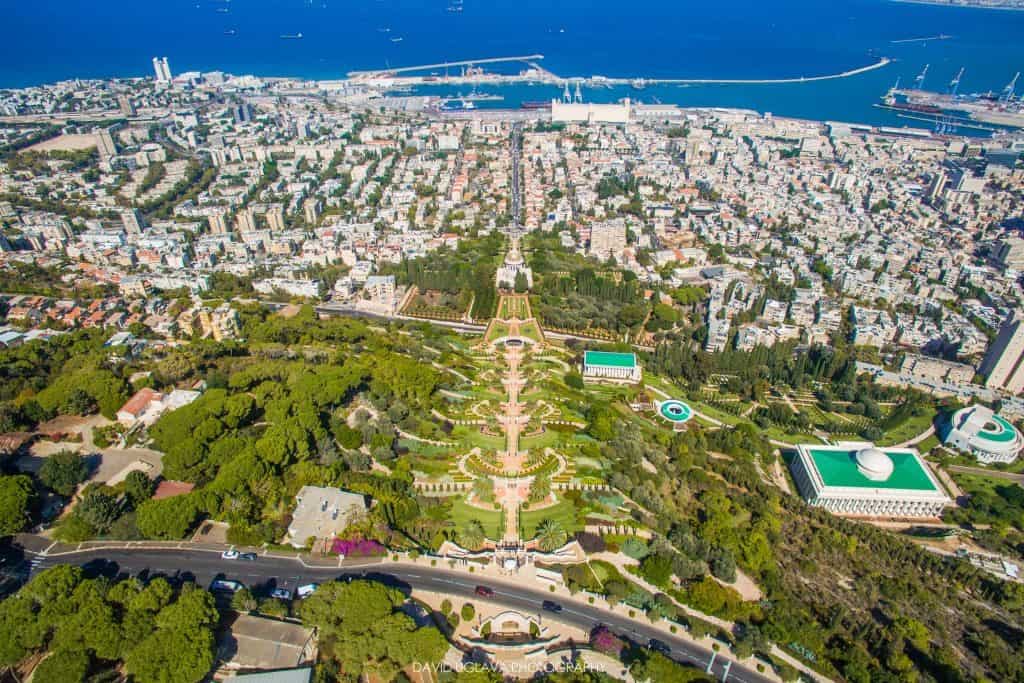 As with all revolutions, the overhaul of Haifa’s downtown is spearheaded by the city’s young people, striving to make both Israelis and tourists come to visit and appreciate the area. The change began with new and interesting businesses, like Breada, a quaint little bakery run by a local hotshot DJ. Or Barberia, which combines a hipster barbershop with unknown craft beers and a great atmosphere. These go along with long-standing businesses, some hundreds of years old family restaurants or stalls. This area beautifully combines Jewish, Muslim, and Christian cultures, food and people, into what makes Haifa so special in Israel.

It’s not only bars and restaurants, though. Art has flourished in this area for the past five years or so. Galleries are aplenty (under and overground) almost all bars have regular live shows and open mic nights, fashion and jewelry shops keep popping up. The streets become more and more colorful. Not that the streets weren’t interesting before. Like many cities in Israel, Haifa has been around for a lot longer than the state of Israel has. The different buildings and homes may be new, or from the British Mandate time, or even the Ottoman regime. This mix makes strolling down the street a fascinating experience. 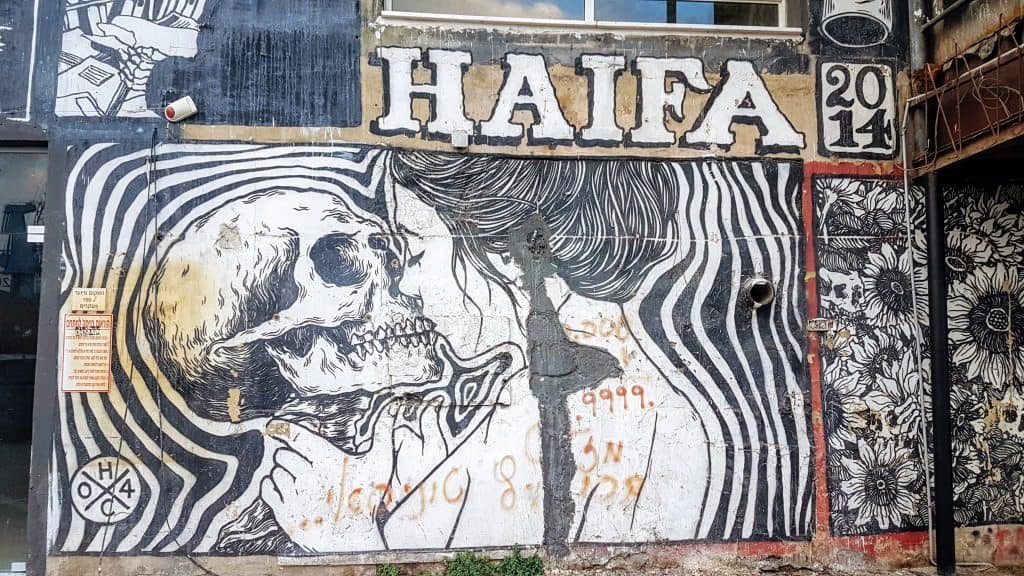 All these changes have made the city more appealing for tourists, both from Israel and abroad. The downtown area is perfect for a long weekend, and there are many new hotels and boutique hotels that will be glad to put you right in the middle of things. However, we think that the best way to discover this interesting place (and probably the cheapest way, too) is to find a place on Airbnb. There are charming rooms and apartments, and the prices are still super-cheap. Get your own home in Haifa and explore downtown at your own pace with comfort and ease! 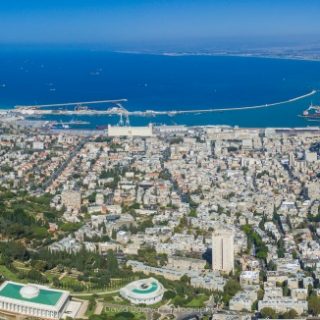 What To Do in Haifa
Haifa may not be the first thing that comes to mind when you’re thinking of a good time in Israel. But being the third-largest city in the country and enjoying the greatest view Israel has to offer, you can be sure there’s plenty here to keep you occupied. Whether you’re a fan of museums, alternative […]
Tags:Haifa
share on: FacebookTwitterPinterest
Email
Email check failed, please try again
Cancel
previous article
The Trendiest neighborhoods in Jerusalem
next article
Jaffa’s Flea Market – Shuk HaPishpushim 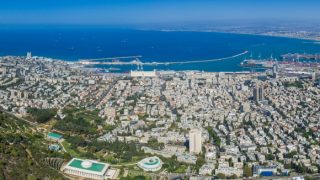 What To Do in Haifa

The best food in Haifa

The Best Hotels in Haifa