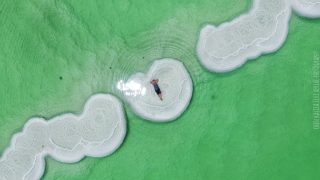 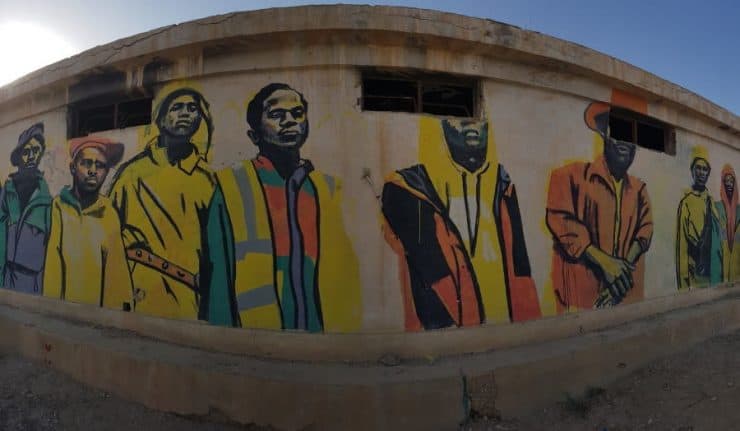 Gallery Minus 430 – Named after The height, it is “minus 430” meters below sea level.
Thirty graffiti artists from Israel and around the world gathered at Kalya Beach on the Dead Sea’s shores, adding more shades between the blue of the water and the yellow of the desert.
The artists painted on abandoned buildings scattered around the beach voluntarily, and the spectacular result is a celebration of colors.
It is no secret that the Dead Sea condition is terrible – the sea is gone, and the beaches are dying. The “Minus 430 Gallery” project, or the lowest gallery globally, raises awareness of the dismal situation.

We did not think there would be such a response from the artists, but it turns out that they were pleased to take part in the struggle and just waited for the opportunity to come

The abandoned buildings served as a Jordanian camp until the area came under Israeli control, but they have stood empty for more than 40 years. The project aims to restore the crown to its former glory – to paint the houses and bring something colorful to the area and, of course, to raise awareness of the drying up of the Dead Sea. 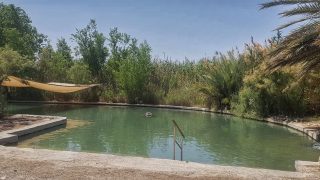