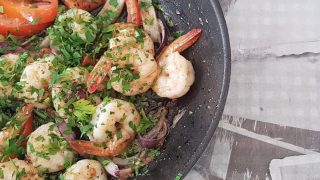 Shawarmas and steak houses flood the streets, but fear not, vegans – We’ve got you covered

It might not seem like it at first, but Israel’s turning into quite an empire of vegan restaurants. And of course, we’re not talking about a vegan dish, in an otherwise non-vegan place – but of purely vegan restaurants, that are considered great choices, even for carnivores.

They’re not only vegan – but eco friendly (so you won’t find any plastic here). Zakaim is sort of a farmer’s market with all of the beautiful, colorful fresh fruits and vegetables you can think of – and a wide variety of special dishes you’ve probably haven’t seen before.

People come here for the blue tahini (an even healthier option than regular tahini, containing spirulina). You can get awesome, soy-based fruit shakes and also buy the ingredients the place uses for their many dishes. Phi Garden a vegan bar where you will find vegan Shakes with alcohol and also vegan dishes from Asian cuisine, such as a hot Indonesian dish and a black lentil salad with tahini.
This health celebration is joined by shakes, freshly squeezed juices, natural shaved and American vegan ice cream, served with Goji Berry.

If you weren’t satisfied by the previous vegan shawarma, come here. Sultana claims that by using forest mushrooms, they’ve managed to give their “meat” that elusive texture, which was all that was missing from a real-meat feel. you’re welcome to be the judges of that.

Tel-Aviv is full of pizza places (of varying quality), but it sorely lacks vegan options (that aren’t domino’s). Hatool Hayarok does wonders with its brick oven pizza, that uses cashew based mozzarella on all of its pizzas. We highly recommend it.

This is an american style cafe, complete with a wide variety of desserts and a wonderful juice bar – all vegan or vegetarian. There are of-course some gluten-free options as well. 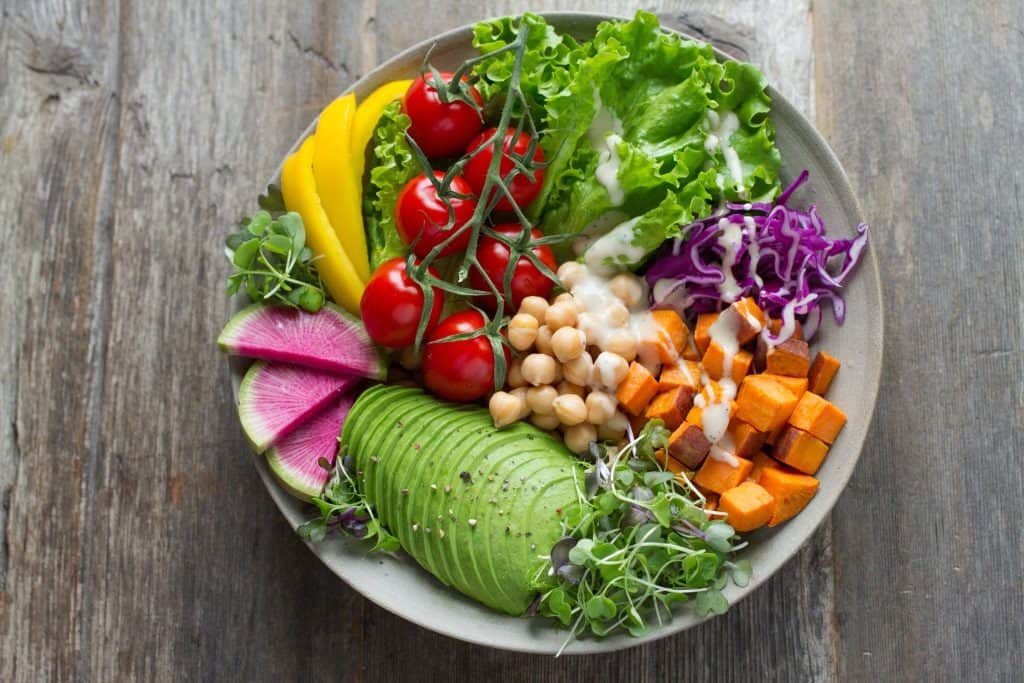 Onza is a great all-arounder. There’s food from all over Israel, from different cultures and times. If you’re looking for that crowded table, filled with colorful dishes, this is one of those places. It’s not all vegan, however, but they have many options – so you won’t be left with a side of salad.

It’s best to come to this homey cafe on a Tuesday or a Friday, when the nearby Nahalat Binyamin craft market is open. Combine the two for a wonderful and relaxed morning. Oh, and they have the greatest breakfast around.

Like Indian food but don’t want to find chicken in your bowl? Munnar is a simple and down to earth Indian worker’s restaurant, that has both vegan and vegetarian options. You won’t even taste the difference. 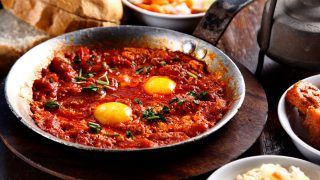 Exploring the Ins and Outs of the Carmel Market