The Trendiest neighborhoods in Jerusalem

We know that at first sight, Jerusalem can seem a bit threatening. The streets tend to be crowded; it looks like a whole other country, even the people look different. But some really cool neighborhoods are worth checking out if you’re in the capital of Israel. That’s how you’ll get to know the true heart of Jerusalem.

It’s funny how a place that once belongs only to the most religious Jews became a hub for secular artists, musicians, and even a new combination of religious and hipster young people. This is the local equivalent of Florentine in Tel Aviv – where the young people want to live, and hardly any of them can actually afford it. You’ll have a lot of fun walking down the narrow picturesque streets. We recommend getting to Nocturno, the city-famous cafe.

You’ll probably end up here anyway because of the holy and historical sites, but you should know that this area holds much more than that. There are four quarters to the old city, each with its own gems. Go to the Arab market, sit at Zalatimo’s Cafe (it’s been there for more than 200 years now). We also recommend going to the Austrian Hospice in the Muslim quarter and finding Viennese coffee. This area is gorgeous and filled with interesting buildings to tour in.

If Nachlaot is Jerusalem’s Florentine street, then The German Colony is the local equivalent to Tel Aviv’s Neve Tzedek. Almost 200 years ago, a group of Lutheran templars made this place their home. Now it’s all out of Templars and full of coffee shops, galleries, restaurants, and homes you can only dream of. It looks a bit like the white neighborhoods in Greece, but with a lot of what makes Jerusalem special (and much great food). This is a wonderful place to spend the morning or afternoon. The heart of the colony is Emek Refaim street; it’s filled with people, great places to chill, and it’s most beautiful.

This is also a great place to find great local art. The neighborhood is filled with galleries and houses many up and coming artists (thanks to the nearby art school). We recommend you take a guided tour to truly get to know the area and the secrets it holds (it’s quite controversial). If you’re in the area, go to the Museum of Underground Prisoners – it’s interesting and lights Jerusalem in a whole new light. You should also check out The Museum on the Seam, which touched the many tensions present in Jerusalem and Israel through local art. 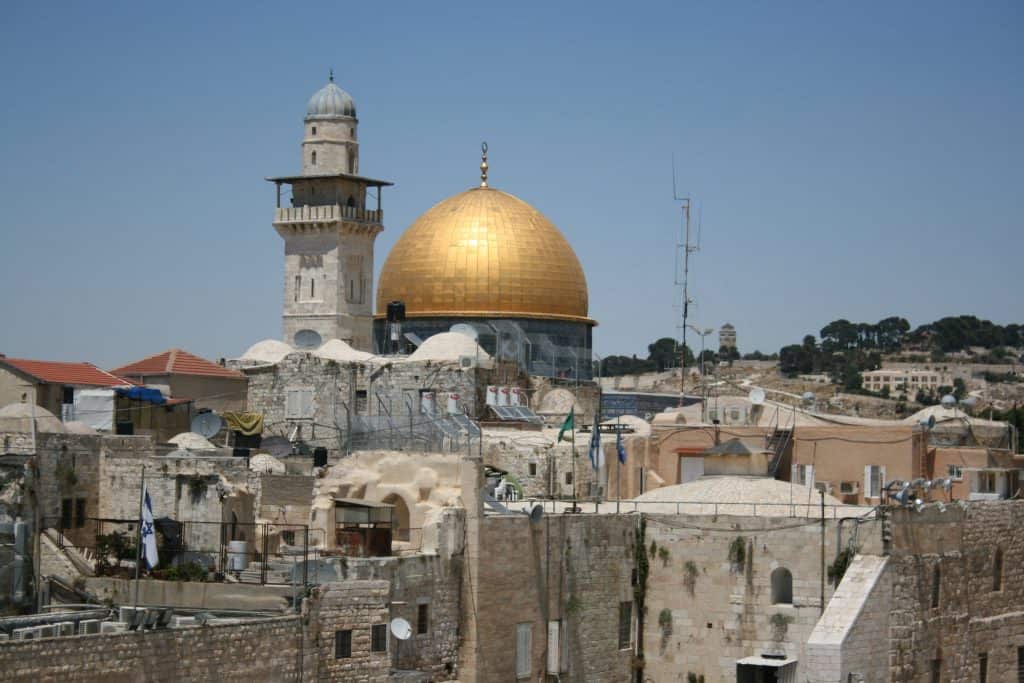 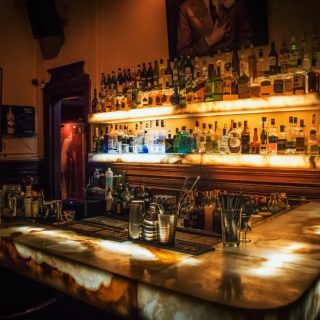 Best Places to Spice Up Your Night in Jerusalem
It’s true that Jerusalem isn’t exactly world renowned for its nightlife. Being very holy, ancient and filled with hasidic Jews. But the last decade or so has seen the capital go through some major changes. More pubs and party lines are opening up every year, and the bar is constantly being raised. You don’t have […]
Tags:Jerusalem
share on: FacebookTwitterPinterest
Email
Email check failed, please try again
Cancel
previous article
Mezizim Beach – Tel Aviv
next article
Rediscover Downtown Haifa 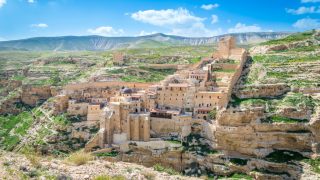