The Best Shopping Places in Israel 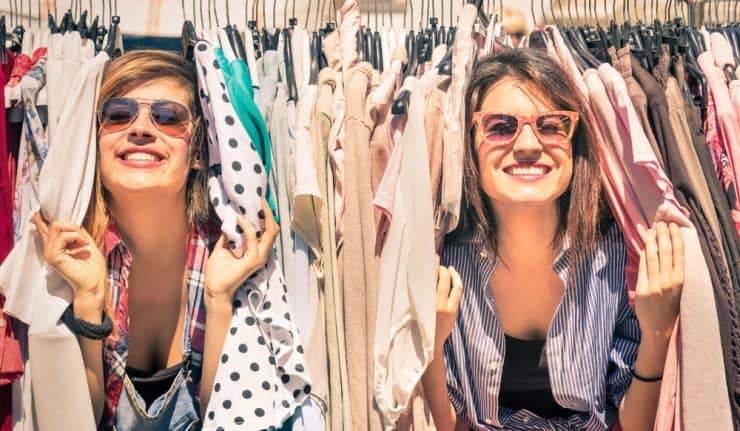 You’re on vacation, which means you’re in a mindset that allows for greater spending of money compared to normal life. Which means you’re looking for great places to shop ‘till you drop (do people still say that?). Anyway, excuse us for contributing to its “bubble” status, but Tel-Aviv is pretty much the only city with anything unique regarding shopping. Unless you truly value cheap groceries, in that case, go straight to Rehovot. Oh, There’s also Eilat, where there’s no tax but that’s so. far. away. Anyway, here are the best places for shopping in Israel (they’re all in Tel Aviv).

So Azrieli is the basic go-to mall when in need. There’s some of everything: clothes, books, games, food. It’s not too fancy, but it’s big and you can surely spend a few hours walking around. There’s a cinema and 30 restaurants in the food section, and there are usually different activities on the roof. You can also pay to go up to the restaurant on the 49th floor and check out the city from above (way, way above).

Legend says you can easily get lost in Dizengoff Center, but whatever you wish to find will just appear in your path. Well, we’ve been there endless times, and legends are stupid. This place looks like it rented the mad hatter to be the architect. You’ll get lost all the time, never know what floor you’re on or how to get to what you see in the distance. You’re left to aimlessly wander about until you’re satisfied, then hope you’ll be able to leave. It’s wonderful and a true Tel-Aviv experience. It has two gyms for some reason, one of them open 24 hours a day (again, for some reason). Shops wise, it’s all here: fashion, music, tattoos (a lot of tattoos), food (come on Thursdays and Fridays for the homemade food market). Bring a map.

Managed to escape from Dizengoff Center? Why not stroll along the adjacent street? It’s filled with restaurants both cheap and luxurious, boutique stores, and leads you straight to the Namal (The Port). It’s a wide and inviting street to stop and get a beer in the middle of the day. Take your time and soak in Tel Aviv.

Sarona, built inside a preserved colony of templars, is basically a mall in village form. Every store or restaurant got its own little charming villa, and you’ll basically be walking around the green trees and grass, shopping away. There’s also a more traditional shopping center, which is mostly for food stalls from around the world.

Literally translated, Kikar Hamedina is “The country’s roundabout” (it sounds better in Hebrew). This is where rich people go when they’re bored and remember how filthy rich they are. Want a bag by the famous what his face? This will be the place to get it. We recommend walking around and soaking the rich atmosphere. Take a look at the prices, it’s hilarious.

Neve Tzedek – Beautiful and laid back street , a bit on the expensive side.  \\ Map

TLV Fashion Mall – Hipster paradise. Come for the clothes, stay because you have no more money left.  \\ Map

share on: FacebookTwitterPinterest
Email
Email check failed, please try again
Cancel
previous article
What To Do in Eilat
next article
Get to Know Eilat’s Beaches 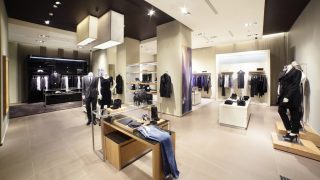