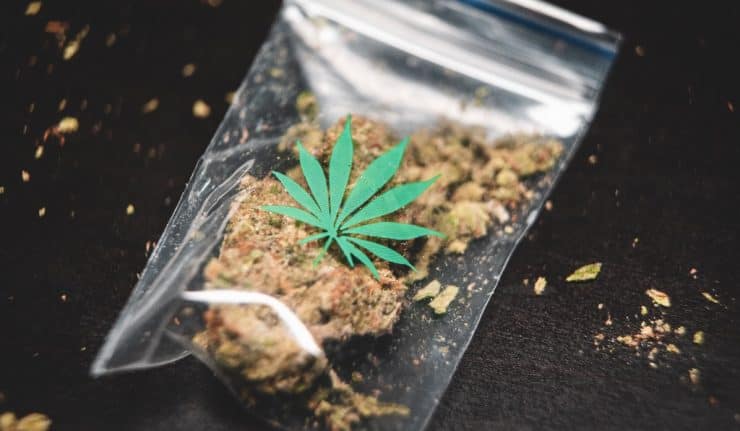 Drugs are still illegal in Israel, although the public approach has changed and become more forgiving for using them in recent years.
When you travel to Israel, the best way to buy drugs without getting into trouble is, of course, through friends,
But if you do not know anyone here, you can use the Telegram app to buy drugs in Israel.
The recommended drug prices in Israel:

Hashish – 400 to 500 shekels for 10 grams
The hashish in Israel comes mainly from Egypt and less quality than the grass. In the past, it was possible to find quality hashish that came from Lebanon, but today it is complicated.
In the south and north of Israel, the prices of hashish are lower, and usually, you get better quality.

hydro Weed – Medical Weed 80 to 120 shekels per gram
In recent years, due to medical treatments with Weed, the quality has improved, and it becomes trendy.
Less quality weed will be sold for about 60 to 70 shekels.

Ecstasy – 100 to 120
The Ecstasy pill was very popular in clubs and parties in the 1990s and has become less popular in recent years due to the transition of party pepole to the consumption of the drug
mdma which is the active substance in ecstasy and sold in its pure form as a powder .

MDMA 400-700 per gram
The active and clean substance from which ecstasy is produced causes feelings of euphoria and love, taken mainly at clubs and parties.
In recent years Mdma has become one of Israel’s most popular drugs, especially in Tel Aviv.
MDMA is also called MD in Israeli slang.

Cocaine – 500 to 800 shekels per gram
The drug of high society and party people is usually taken together and knows as one of the reasons for the pressure on the toilet cells in Tel Aviv clubs.

Acid lsd stamp 100 shekels
Common in the hippie’s communities intellectuals and in trance parties, changes the way you think and feel for a few hours.