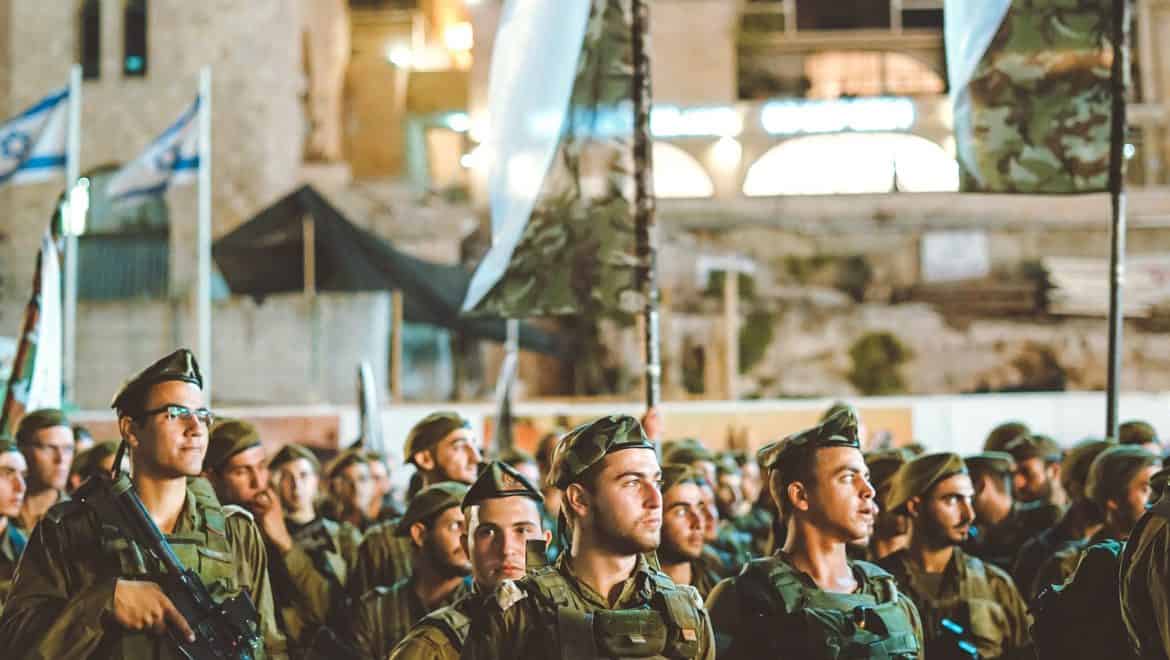 Why you should date with an Israeli man

You come to a country for the views, for the culture, for the food, to get away from home. But when I come to Israel, it’s also (not only, but, you know, also) for the men.
It’s hard to explain, but oh my, is dating an Israeli man a fun experience to be had. If you’re not really the type to go on a vacation and hook up, let me give you a few pointers, But first:

Why are they so great?
Well, to talk merely of appearance would be superficial and also completely subjective.
But from a few conversations with more than a few friends I met here, it’s a consensus – Israel men are hot! Maybe it’s the mix of cultures in their blood; maybe I like them dark and rugged.
Something there works. Aside from that, They’re just really involved. It begins in politics (everyone here has a strong opinion about everything) and ends in just about every aspect of life. They care deeply about things and are enthusiastic about them.
Maybe that’s what the army’s doing – either making you a hardened warrior or makes you question and doubt everything around you. Bottom line – they appear to be deeper than your average college idiot.
And men in Tel-Aviv? It’s like everything I’ve talked about, plus being very liberated and open. Oh, you like guys AND girls? That’s cool. Have a dark secret? Who doesn’t? Everything seems to be just OK for them. 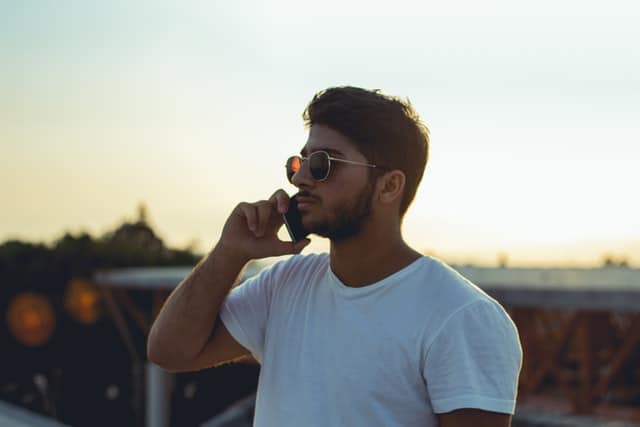 How do I do it?
So you want to hook up or even find someone special. So now’s the easy part. Have a drink. I’m not suggesting that you buy one.
Go to a bar in Allenby (It’s loaded with dozens), or actually anywhere in the city (but trust me, Allenby’s your safest bet), sit down, and wait.
I guarantee that in a matter of minutes, you’ll be flocked by men buying you drinks, asking where you’re from. See, they can spot non-Israelis from miles away, and it turns out that’s a huge turn-on! Not interested? Just say so.
For the most part, they’ll say “oh, well” and move on—plenty of fish on the sea. If there’s a problem, talk to the bartender, they’re a lifesaver around here.

Now what?
Now, obviously, you do whatever you want. Tel-Aviv is known as a city of much much sex, and it’s true: hooking up is normal, and it’s everywhere and all the time.
But in general, I would say most Israeli men I met are looking to get serious fast. Israel has a lot of pressure on young people to get married and have children, and the people here put family above all other values.
So if you’re not into the whole married-with-kids plan, be on the lookout. 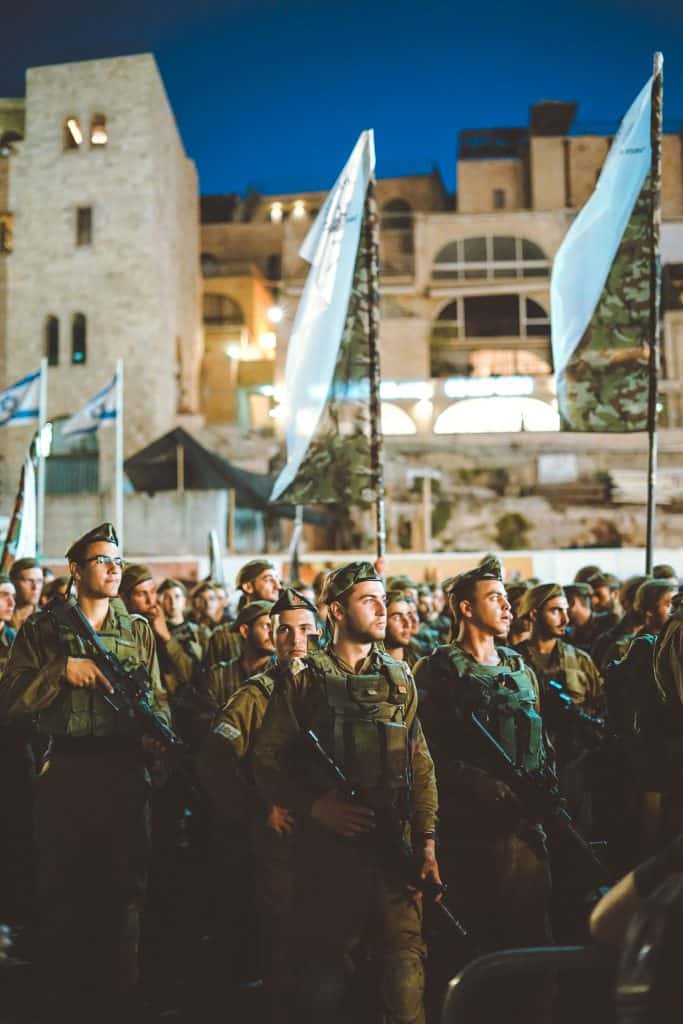 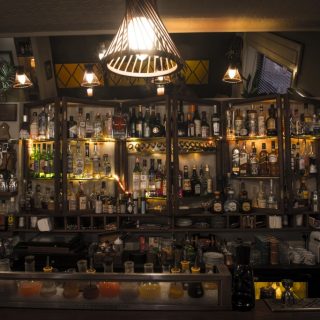 Best Bars in Tel Aviv
It’s difficult to recommend bars in Tel-Aviv, just because half of this city is bars. Seriously, walk down a street like Allenby or Florentine, and you’ll know what we’re talking about. There are so many, with such subtle changes, that it’s hard to predict which will become your favorite, and to which one you’ll never […]
share on: FacebookTwitterPinterest
Email
Email check failed, please try again
Cancel
previous article
The most beautiful and virgin beach in Eilat
next article
Jaffa – The Past Meets the Present